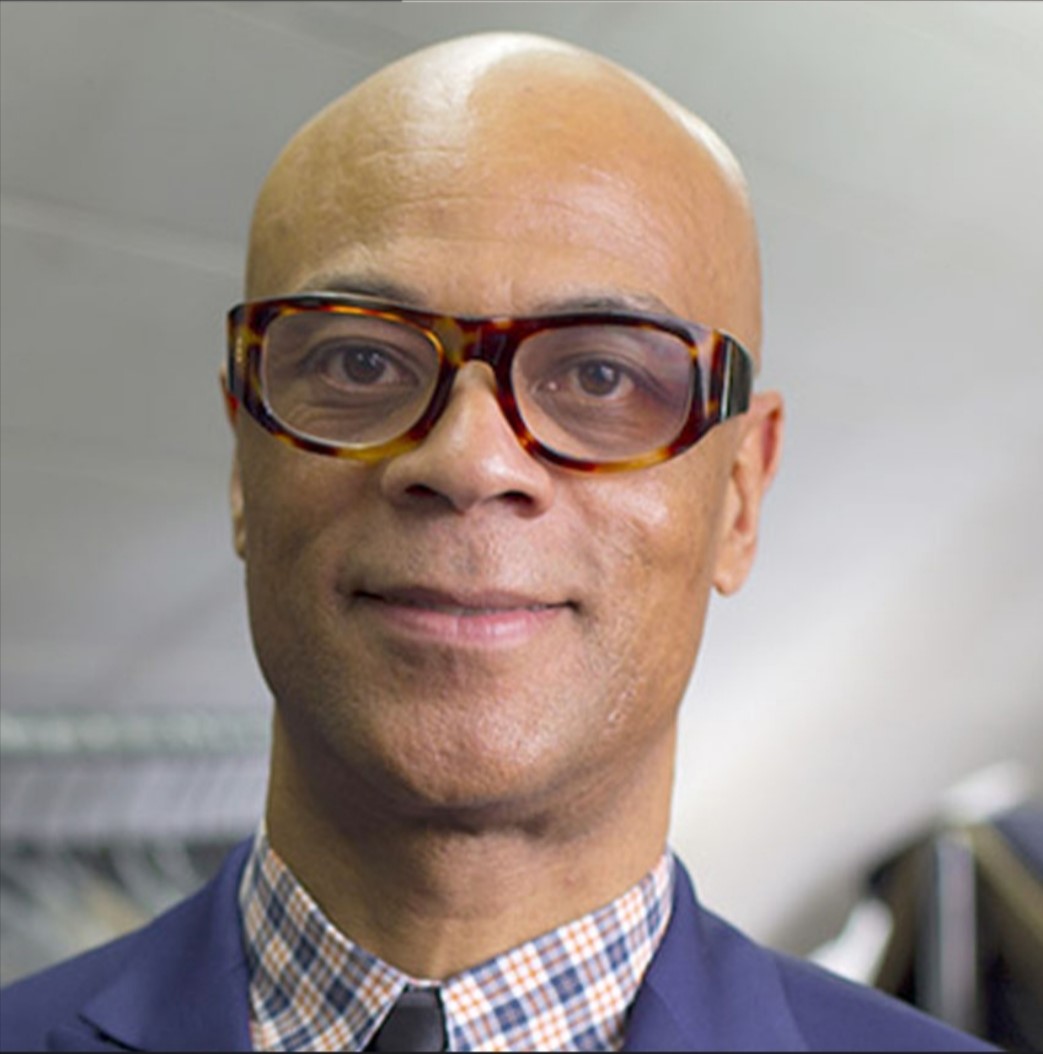 Brian  Clarke is a British fashion designer, Creative Director, and Founder of the men’s fashion brand Brian Clarke. He has spent virtually his entire working life in the fashion industry – it’s in his blood. After a short spell at the London College of Fashion, he worked at Berman’s Nathan’s theatrical costumiers, honing his bespoke tailoring skills.

But it was when he worked as an assistant designer/pattern cutter for Katherine Hamnett that a passion for fashion really got to him.

After several years of hands-on experience, Brian eventually decided to go it alone. His first independent forays found him styling and designing clothes for pop videos for numerous bands, but an eye for a strong commercial presence was to reveal bigger ambitions.

The store was more than just a shop; it rapidly became a social institution for elegant dressers from the worlds of film, music, art, and the city, all who were looking for the inimitable BC style. It was an instant winner and encouraged others to tap into Brian’s design talents. Deals from Japan notably Dep International – soon followed which persuaded him to close  his shop and take on a new venture.

Wind on five years and after a stint of property development, Brian Clarke returned with a fresh, compelling new autumn/winter menswear collection. In some ways he come full circle, employing the artistry of the bespoke skills he learned at the beginning in his stylish and subtle tailoring.

It takes a certain mastery to combine flamboyance with the understated, it’s no mean feat. But the artistry in Brian Clarke’s cutting can do just that, merging theatricality with tradition and the subtle. There’s a timeless quality about Clarke’s designs; they are inclusive and and covetable. But ultimately Brian’s collection aren’t just about standing out in the crowd, they make those wearing them feel confident and look great. More mastery in its own subtle way.  British Menswear Guild

We use cookies on our website to give you the most relevant experience by remembering your preferences and repeat visits. By clicking “Accept”, you consent to the use of ALL the cookies.
Cookie settingsACCEPT
Manage consent

This website uses cookies to improve your experience while you navigate through the website. Out of these, the cookies that are categorized as necessary are stored on your browser as they are essential for the working of basic functionalities of the website. We also use third-party cookies that help us analyze and understand how you use this website. These cookies will be stored in your browser only with your consent. You also have the option to opt-out of these cookies. But opting out of some of these cookies may affect your browsing experience.
Necessary Always Enabled
Necessary cookies are absolutely essential for the website to function properly. This category only includes cookies that ensures basic functionalities and security features of the website. These cookies do not store any personal information.
Non-necessary
Any cookies that may not be particularly necessary for the website to function and is used specifically to collect user personal data via analytics, ads, other embedded contents are termed as non-necessary cookies. It is mandatory to procure user consent prior to running these cookies on your website.
SAVE & ACCEPT